Stephen: These days, the only news stories you’re probably seeing and hearing are those about the Taliban taking over Afghanistan again, and the resurgence of COVID.

While these are both very different issues, they’re both very serious and they’re impacting millions of people. And from an investor standpoint, they do have a lot in common as well, but probably not what you might expect.

Before we get started, let me just say and emphasize that it’s really really hard to put humanitarian issues and emotions aside when you discuss issues like these, because people are really suffering and they’re suffering a lot. But it’s our responsibility here at Navalign to put events like this as frightening and horrible as they might be into perspective for you our clients, for investors. So we’re gonna stick to the potential ramifications of these events from an investor’s perspective today.

Okay. Let’s first talk about Afghanistan. This might sound a little cold and you’ve probably heard me say this before, but the stock market and the economy, it doesn’t care, it doesn’t have feelings. So from an investment standpoint, whatever happens in Afghanistan, good or bad, it’s never really had much of an impact on the global economy.

This was true way before the United States ever got involved militarily and it is still true today. Remember, economics had nothing to do with why the US intervened over 20 years ago. And I’m not saying that it doesn’t matter what happens there, of course it matters; but the fallout won’t likely impact investors or the economy all that much over the short-term or the medium-term in our opinion.

It’s a astronomical difference. Now, look, I’m not saying this to belittle the terrible conditions and the hardships that Afghanis face today or the increased difficulties. It looks like people in the region are going to face under the Taliban regime.

This is simply to say that the change in leadership and in government over there, it’s not likely to impact the global economy or the stock market all that much. So we think in the near term, in the short term, you’re not gonna see that much of a reaction in the stock market.

Now look, some people worry and rightfully so, the possibility of the Taliban starting a new, possibly very expensive wave of global terrorism as a result of this takeover. While that certainly is possible, I would say it’s far from certain, right?

We don’t really know what the international intentions of the Taliban are right now, not to mention our technology to combat terrorism, It is vastly improved over the last 20 years. That said there is still a threat to investors as a result of this change. But I think that threat really comes from our own mindset and the mindset from people around us. So here’s what I mean by that, right?

Our emotions are running really high as a result of all these events. And we’re seeing in the news of what’s going on in Afghanistan; the anger, the frustration, the sadness, I felt it, right?

You see some people get discouraged completely when they see stuff like this or the opposite is true. They might speculate about the future outcome or what’s going to happen and make really risky investment moves.

So I honestly think that emotional decision making is the greatest risk to investors right now, with respect to Afghanistan, keep that in mind.

Mindset by the way, being a big issue. Also when it comes to COVID, right?

We isolated, we masked up, we social distanced, we lost businesses, we lost jobs. And most importantly, we lost people that we love. And just as it seemed that COVID was getting under control, this new variant, right?

The Delta variant, the Lambda variant, the variant and variants, we haven’t heard it yet. They sneak in and they’re threatening a new public health disaster. Look, it’s tough for us to isolate these frustrations from our decision-making, from our financial decision-making, but we have to if wanna have the best chances of achieving our long-term financial goals and being successful with that. So in other words, you have to be as objective as possible. So to help let’s look back at how we did, how investors did in 2020, right?

When COVID first broke out, the market tanked in February and March of last year, had several of the worst days ever recorded for the stock market.

But over the next few months, what happened, right? It quickly came back and it recovered. And not only just recovered those steep losses, the stock market actually went on to finish the year strong up more than 18%.

So far this year, we’re looking pretty strong as well, but of course the past is no guarantee of future results.

At the very least, what we do know is that COVID doesn’t necessarily mean a death sentence for the market or for the global economy. So let’s expand this objective review. There are many reasons that we can use to explain why the market did as well as it did last year; surprisingly to some.

So it was totally impossible to predict how well the market was going to do in the midst of this global pandemic. But as it turns out, the market actually did quite well.

Now look, our situation today is clearly very different than it was at the beginning of all this, I would pause it that in our situation that is far better because right, we have more effective treatments, we actually have vaccines, we practice safer social interaction skills and social distancing.

Some experts have said that might prevent the spread of this disease in the first place, right? Businesses and people we’ve adapted. Again, that’s something that humans are very very good at. And look, these things might reduce the impact of COVID going forward. And by the way, some experts have actually suggested from day one, that COVID might be here for the longterm to stay.

So we really do need to adapt if that’s the case. Now, of course, we don’t know how these new variants are going to evolve so we can’t reliably predict, what’s going to happen? We don’t know if the current COVID wave is going to be as bad or worse, or maybe not even as bad as it was earlier in those waves.

If things do get bad again and lock downs are imposed, we do know that certain industries are probably likely to be hurt again. And we also know that other businesses might actually do very well. We don’t know how much stimulus the government will or won’t introduce. It kind of depends on the politics of the day, and of course there’s clearly areas of concern. So to recap, right?

Monumental government debt, the possibility of inflation or stagflation seems a little more under control, but it could still rear its ugly head unforeseen consequences with these COVID variants, terrorism, right?

The rise of the Taliban taking over again in Afghanistan or something else that we don’t even see coming yet could definitely be in the near future right around the corner. That’s why we need to remain vigilant and make changes as they become necessary.

But no less important, we need to make sure that your financial approach remains consistent with your long-term goals. It is so easy to focus on the news that we sometimes forget to revisit our own circumstances. So I would suggest use this as an opportunity to review your financial plan. Let’s check in and discuss your situation.

Make sure you’re on track. Call our office, email your advisor. Let’s schedule a time to meet if it’s been a little while.

So, thanks again for watching, and if you learned something new today or you thought this video is interesting, please share it with your friends, with your family, your loved ones, because this information might help them too.

Until next time, I’m Stephen Rischall, and this is the Smart Money Show. 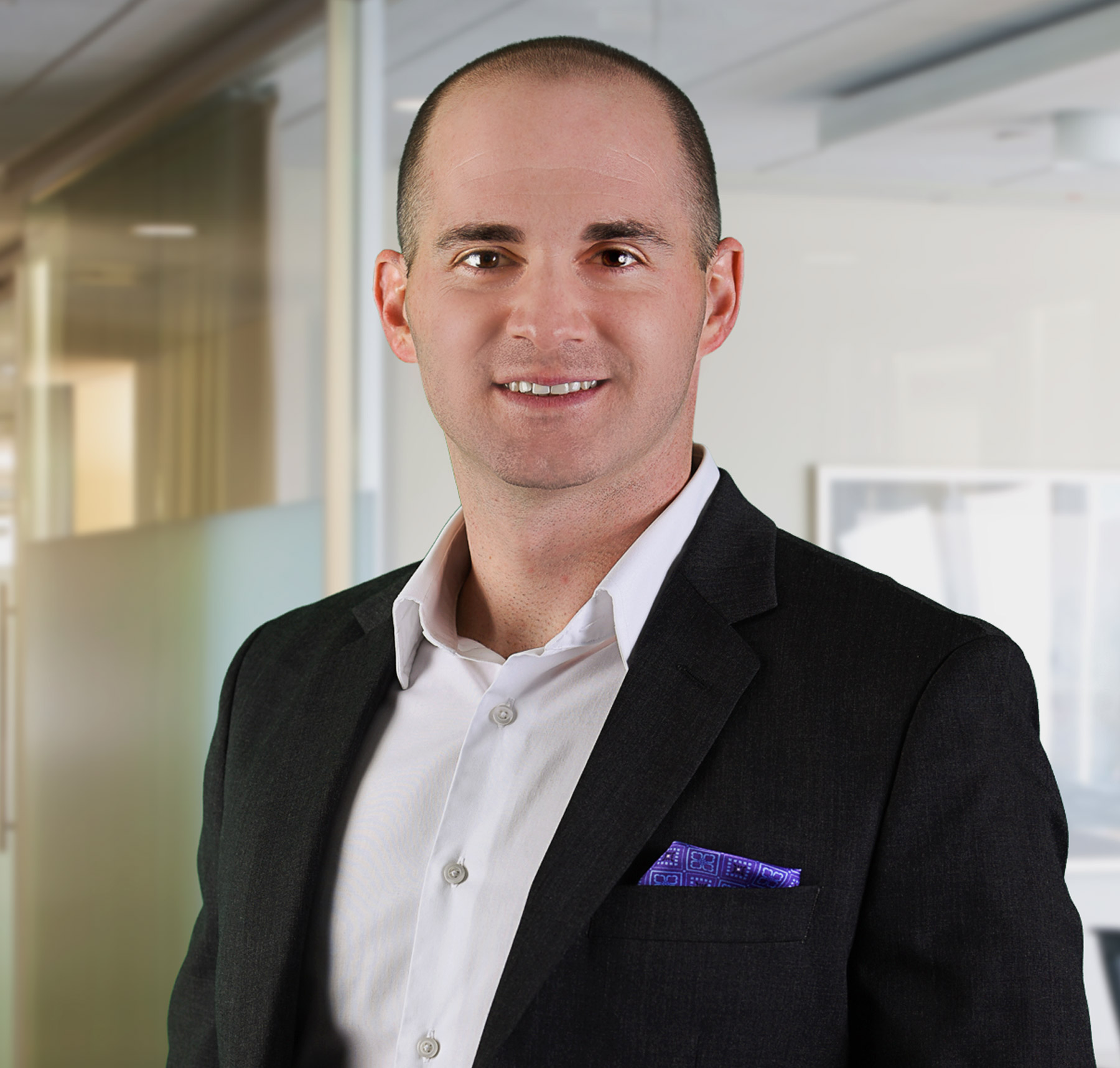